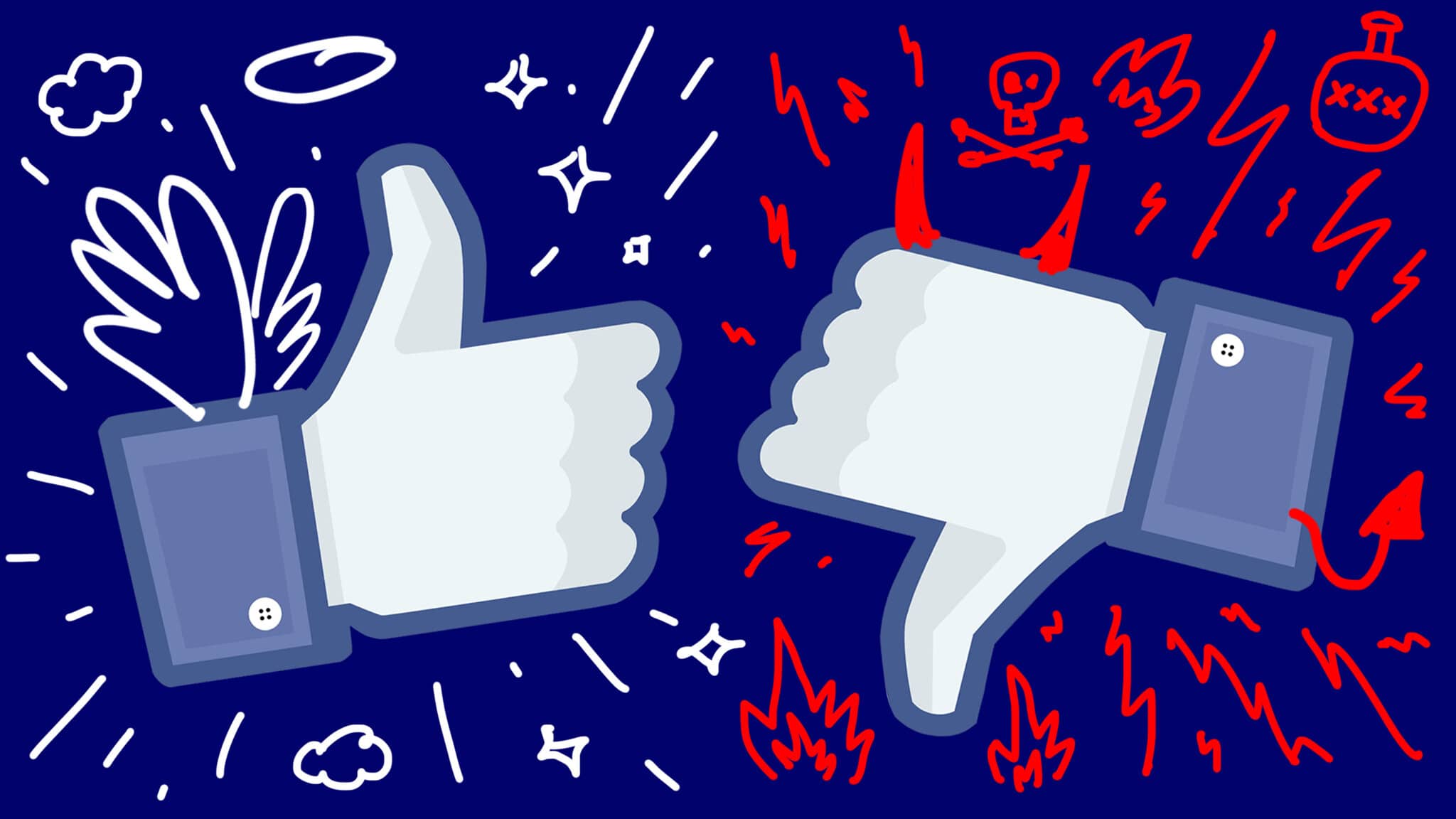 When a business gets banned from Facebook, it can be really scary. Facebook is a great tool for businesses to increase their sales by publishing content, reach their audience, and attract more customers. But with a banned Facebook account, how will you be able to do this?

It’s not uncommon to see Facebook banning accounts for what seems like no reason. Businesses are one of the most common targets, and it can be difficult to tell why or how you were banned. A lot of people don’t know that there are many reasons that Facebook could ban your account – here are some common ones:

If you’re new to Facebook’s Advertising Policies, the chances are that you’re going to make a lot of mistakes that could end up in a banned account. So, make sure that you read through this material carefully before promoting your business on Facebook.

We’re experienced professionals, so we can guarantee that all ads will be compliant with the terms and conditions of Facebook. If you want to promote your business on this social media platform but don’t know how or where to start – we can help you!